Why is Public Speaking Important?

One of the things that sets humans apart from other animals is how we are able to forge large societies despite the distance and cultural differences. As a collective, we’ve basically spent our time here on earth extending and strengthening our networks. Today, the third most visited site, Facebook, is established on the basic human need to connect. All the other important parts of our daily lives follow suit: commerce, digitalization, movements for various causes, modern education, environmentalism, and so many others. Of course, all this is made possible by effective communication.

And in the heart of communication, there sits public speaking, which we can trace as far back as the time of the Ancient Greeks. 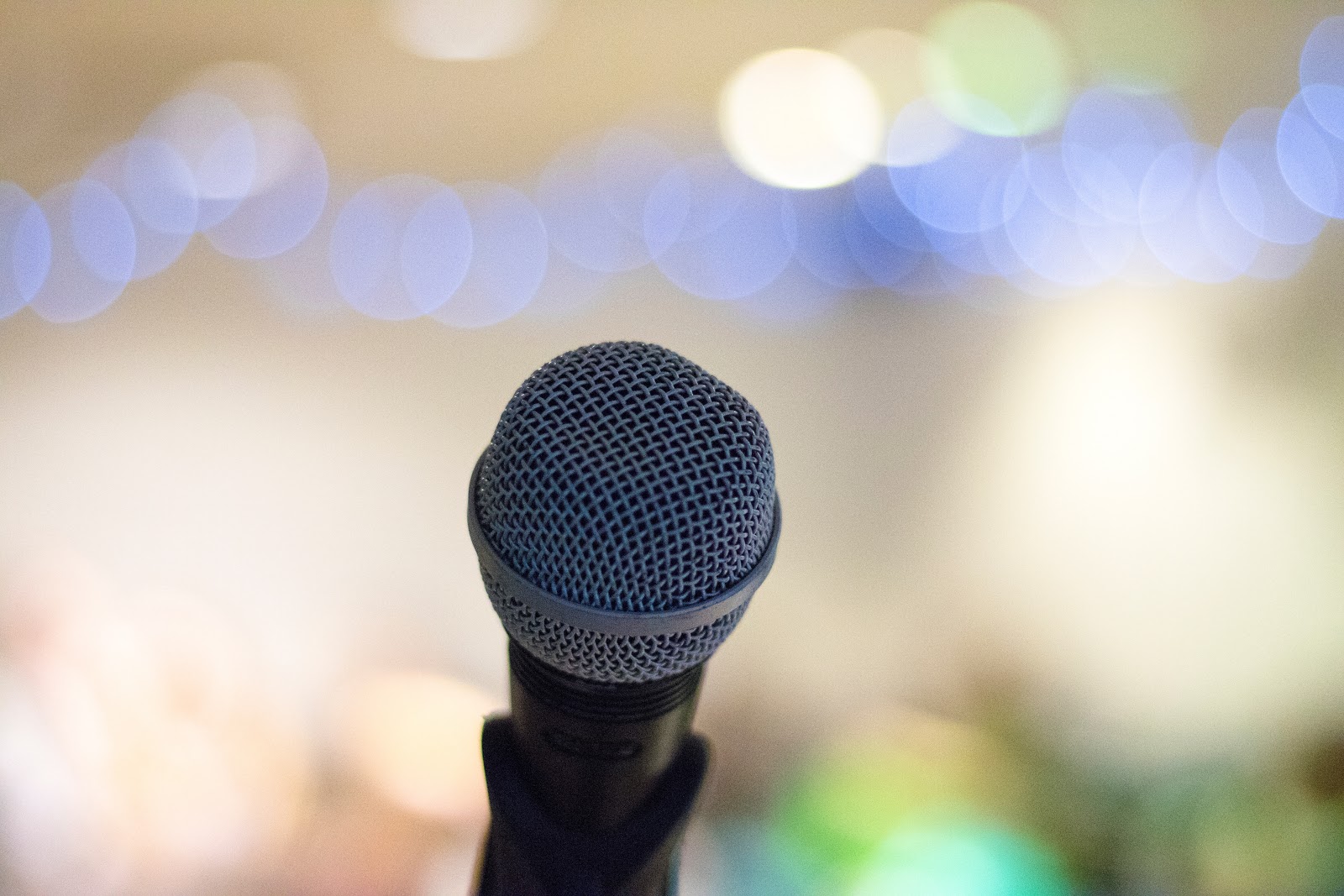 Public speaking and how it affects the self

Fear of public speaking is so common that a lot of sources say that people are more afraid of it than they are afraid of death. Of course, we can’t verify if it’s true, but we can deduce a simple fact from here: a lot of people are uncomfortable with speaking in front of a crowd.

How does this affect the individual? 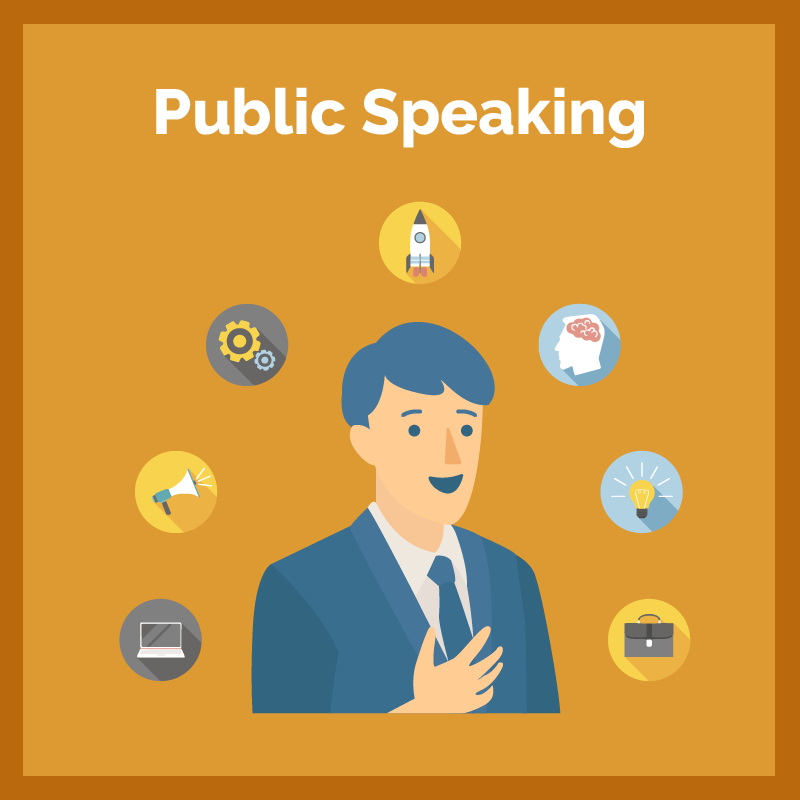 Oral communication is among the most important leadership skills if you want to advance in your career. The truth is, even if you’re so good at what you do, you still need to connect with others to broaden your perspective. We’re not only talking about participating and giving a speech at a large conference. Public speaking is also involved in small meetings, events that could motivate colleagues and influence clients, and so many others.

The skills you learn as a result of being better and more comfortable with public speaking can also help you gain more confidence in almost everything you do. You’ll be more at ease with talking to people, providing you a better chance at landing deals and promotions.

Effective public speaking opens a lot of doors that can improve you as an individual. You’ll find that it’s not just introducing people to something your passionate about. You’ll also learn at great lengths from the experience of meeting and communicating with different people.

Again, public speaking is a great way to meet different individuals both in your chosen field and outside of it. This way, you are able to gain more connections and extend your scope of influence. If you’re in business, this is a great way to secure your company’s future.

A good example of how you can benefit from extending your social network is if you’re fighting for a cause. May it be social or environmental, one effective way to encourage people to listen to you is to learn how to speak to them.

Public speaking in shaping the course of history

Aside from being responsible, empathic, intuitive, mature, and resilient, another trait of a great leader, among so many others, is charisma. Out of 195, 167 countries function as a democratic government. This means that leaders are elected through popular votes. Many of them are remembered long after their deaths through the speeches they gave and how they inspired people in several ways. You can do the same in your company or community.

How can you get better at public speaking?

Conquering our fear of public speaking requires technique and a lot of effort. Although it’s best to hire a professional to guide you, there are things that you can do at home. One is to practice. There’s nothing more effective than doing this as much as you can. Even after hiring a professional, investing your time in practising is still a must.

To observe steady improvement, you have to be consistent. Even if it’s just for a few minutes, it’s important that you do it every day. You’d want to target areas that you’re weak in. For instance, you’ve been told that you speak really fast when delivering speeches or messages in front of a crowd. You’d want to moderate your speed. So, when you’re practicing, pay attention to the following:

You may regard public speaking as an ordeal you’d rather not go through, but you have to admit, it carries with it a lot of benefits that we simply can’t ignore. If you’re having difficulties with mustering up the courage to get up there and talk, seek the help of a professional. It’s as easy as that.